Posted by Lauren Fenner on May 3, 2015 in engagement, Fox theater, proposal

Sinbad has been rather quiet lately.  I’d love to say that it’s because I’ve been so full of things going on that I haven’t had time to write.  But sadly, the reality has been a little more sobering than that.  I’ve been battling a lot of challenges – physical, spiritual, emotional, the whole gamut – over the past 6 months or so.  Work has definitely been difficult, a black hole that seems to suck up all of my time, energy, and emotions.  I’m sure that my official diagnosis of sleep apnea with a side order of a cardiac arrhythmia has not helped matters – there are many many days when it feels like it’s all I can do to drag myself out of bed, go to work, put in my time, and then come home and go to sleep.  But after lots of expensive sleep studies and doctor’s appointments and discussions of various equally pricey treatment options, I’ve finally started getting it treated.  Hopefully I am on the road to recovery…I have not seen any real impact yet, but I am cautiously optimistic.

But it hasn’t been all bad.  I was spoiled by getting to go to the Fox Theater not once, not twice, but THREE times over the past 6 months with various amalgamations of the Meeks’ family.  I went with Michael and his parents to see Wicked, with Michael and his brother and brother’s girlfriend to see the comedian Bryan Regan, and then I had Michael all to myself when we went to see the Blue Man Group.  They were all excellent performances and I enjoyed them all a lot…but Michael and I both decided after the last one that we would take a break from the Fox for a while, lol.

And of course, I would be remiss indeed if I did not mention April 10th.  That was the day that Michael, my best friend and confidant, asked for my hand in marriage.  He sent me on a scavenger hunt all over town, leaving clues and letters from friends all over the world at various significant places in our relationship.  While he wasn’t with me for most of it, he did make sure that 2 of my best friends in Atlanta, Amy and Elizabeth, were with me to keep me company.  After lunch, he met up with us and together the two of us went down to Albany to finish the scavenger hunt.  We ended at my folks’ place, where he popped the question with all of my family there looking on.  Of course I said yes…the big day is September 27th! 🙂  It was a beautiful, surreal day that I am not likely to forget any time soon.  What with all of the preparation that Michael had put into the proposal, I cannot exactly say that I was surprised…but I still felt like I was walking on water.

On the whole, however, other than that obvious glaring exception, my life over the past few months has been one of largely treading water rather than walking on it.  It really has been quite hard on me.  I am constantly amazed that Michael still wanted to marry me, even after all of the emotional breakdowns I’ve had over the past year.  I guess that just shows what a keeper he is :).  I did go on a big trip to Australia and New Zealand last week (more on that in the next update), which was amazing.  I am praying that that trip will mark a shift to better things this year.  There are definitely lots of big changes ahead in my life over the next few months!  Stayed tuned for more updates from “Down Under”… 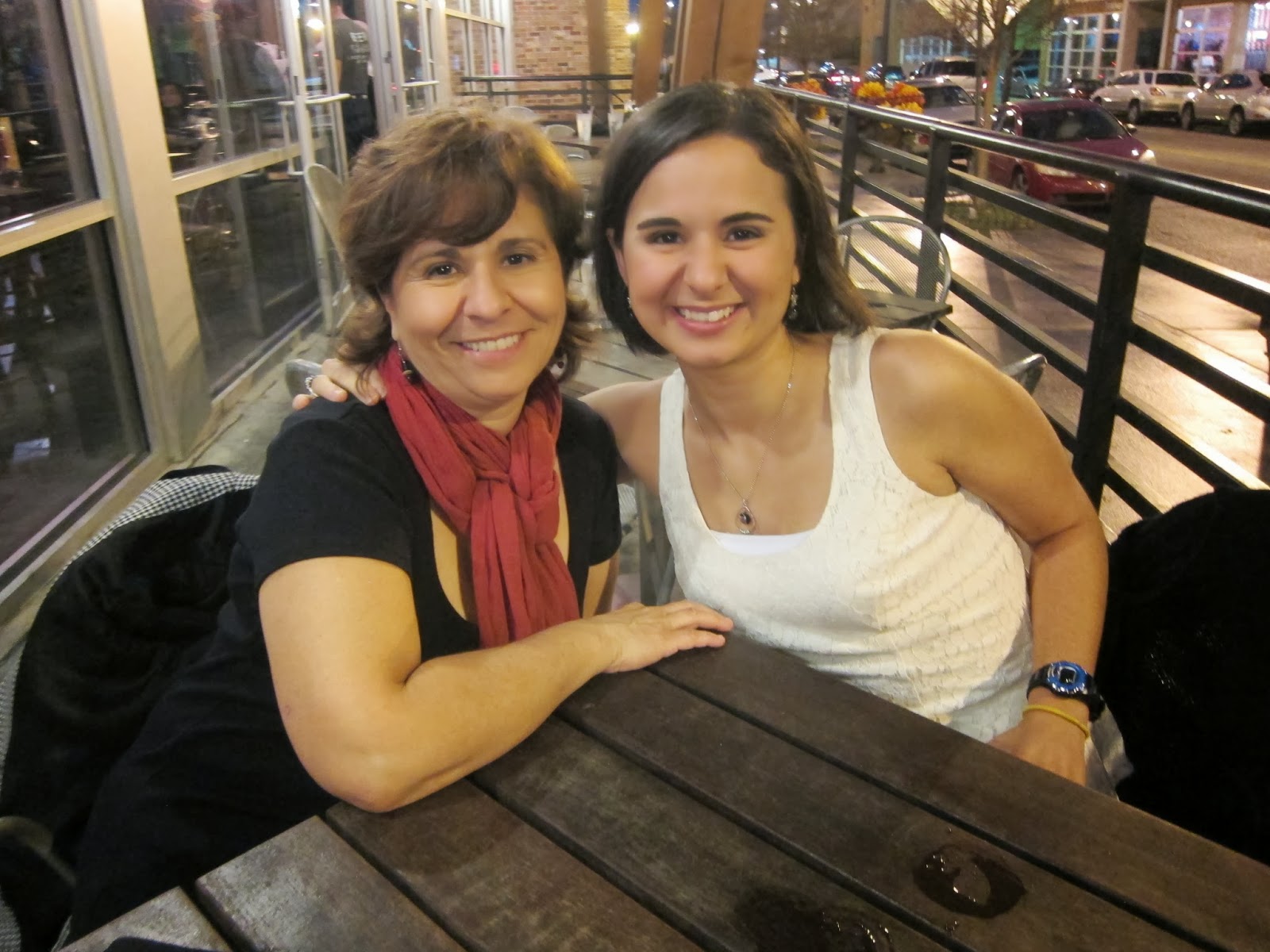 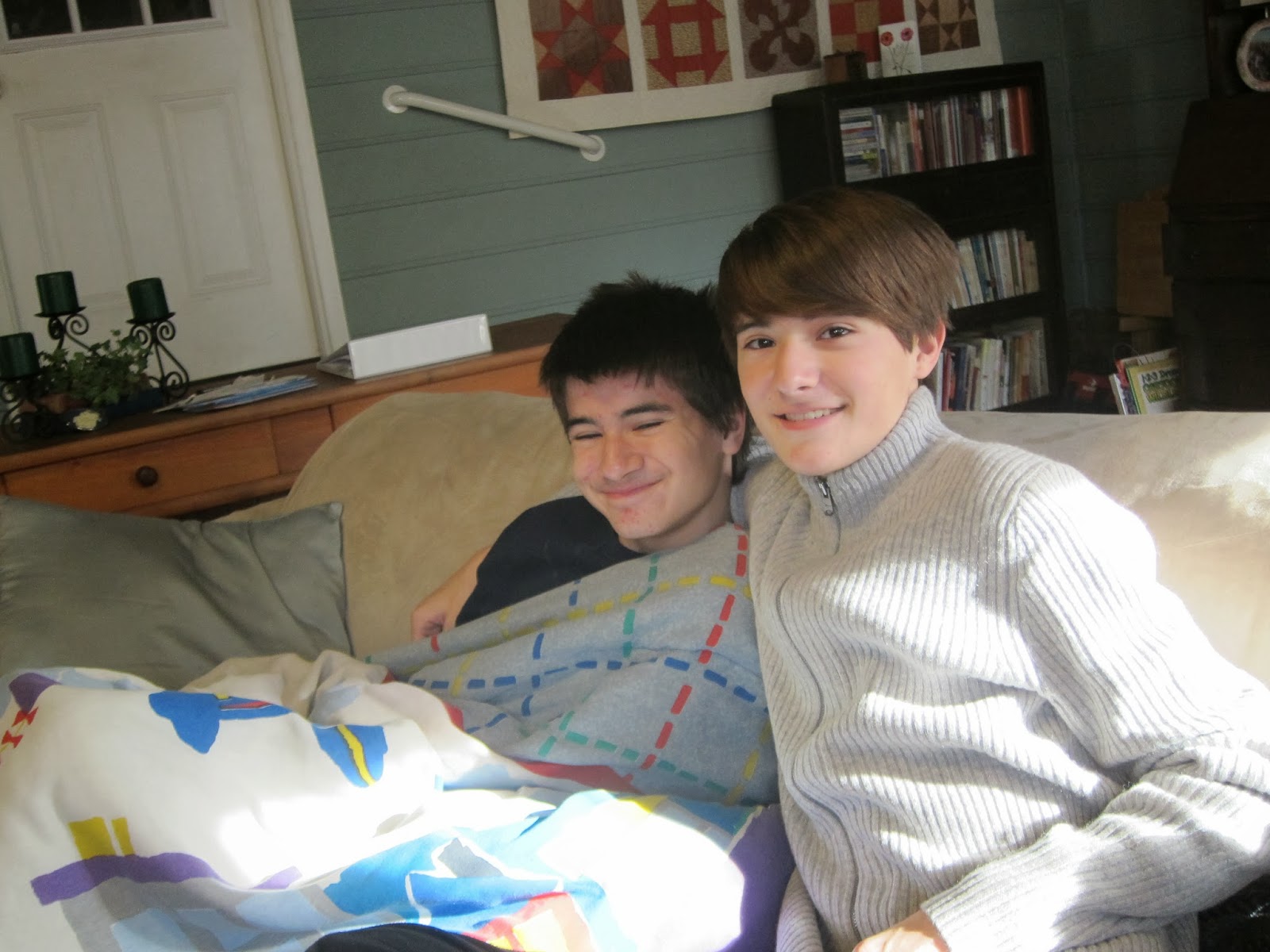 Another whirlwind week has flown by!! Probably the best – and definitely the worst – week yet. I got to do alot of great things, made alot of progress at work, and saw alot of great people…but it was also a week of “lasts”, which has been really hard for me.

I already wrote about my last lesson with Philip on Monday night. Tuesday was the last dinner and frisbee evening with the “J’s”. We ate at my place again….I made chicken and rice, Jonathan and Jessica brought a watermelon, and Julia made really yummie brownies. Jessica also brought her brother, Matt, who is visiting her for the week. The food was great, and the company was even better. Ahhh, the college life….we had quite an adventure trying to scrounge up a fifth chair and silverware and squeeze into the obviously 4-person table in my apartment :D. I felt like I was drinking the air during the frisbee games; it was soooooo humid. But surprisingly, it was probably my best game yet. I had an absolute blast. One of the guys told me I should join the facebook group they’ve got for the frisbee group. I did, but it’s kinda late, considering that was my last game for a while :(.

Wednesday was AMAZING!!!! My friend Jon drove down to see Phantom of the Opera with me at the Fox theater. We had a bit of excitement at the beginning. He had just shown up (it’s an hour and a half drive each way), and then we realized that he had left the tickets at his house. We were on our way out the door to go get them and come back when I was able to reach the ticketmaster on the phone (I had been on hold for 15 minutes). They were able to cancel our old tickets and issue us new ones that we could pick up at the box office. So, crisis averted, we went to Coldstone Creamery in Atlantic Station for ice cream before the show (yes mom, I usually am good and eat healthy dinners, but every now and then you gotta mix things up ;]). He got some sort of berry concoction…I got mint chocolate chip on steroids. It was mint ice cream, with brownies, fudges, and chocolate chips folded into it. Mmmm, mmmm, it was tasty 🙂

We walked to the Fox from my apartment – it was about a 20 minute walk (I LOVE my apartment’s location!!!!!!). The place was packed out! Our seats were higher than I would have liked, but it was still incredible. Magnificent. It absolutely took my breath away. The soaring voices, the lush scenery, the rich costumes….everything about it was exquisite. When they got to the love song, “All I ask of you”, I was nearly in tears. (here’s a link to the clip from the movie http://www.youtube.com/watch?v=vec3bmdFkOg) The only thing that this summer lacks to make it perfect is someone to share it with. Yes, I’ve spent time with plenty of wonderful friends, and I’m grateful for that….but it’s not the same. I want to meet my Raoul :). I’ve been waiting for him for a long time, and when I saw that scene played out on stage….it was so beautiful, so poignant, that it literally hurt. All in all, however, it was nothing short of a magical evening. I came back itching to sit down right there and watch the Phantom of the Opera movie :).

Thursday comes…another last, ugh. This time was my last Wicked Westie. I went to dinner with Jonathan, Jessica, and Matt before the dance. Then Jessica and I went and looked at the outside bazaar they had set up, while the boys ran away into the nearest sporting gear store they could find :). Jessica and I are both athletic girls, so pretty soon we migrated in there as well, to look at all the exciting soccer balls, strengthening tools, and athletic gear. They dropped me off at my apartment, and I went by myself to the dance. It was definitely a memorable last Westie! The air was broken, so it was, quite literally, a sizzling evening. It was sizzling figuratively, too, however – I was so on my game tonight! I was hitting the beats, playing with foot syncopations, body rolls, everything….it was so much fun! My feet feel like they’re about to fall off, but it was sooo worth it :D.

I’ve also made a ton of progress at work this week. I’ve finished my paper, almost finished my presentation, wrapped up my research and given it to my mentor, and….tada! I only have a little bit of polishing left to do on the paper and presentation, and I’m done! But, speaking of work, I should probably get some sleep if I want to do any of that tomorrow. Productive thought generally works better for me when I get more than just a couple hours of sleep :). So, adeiu for now! This weekend promises to be a big one, so I’m sure I’ll have more updates soon.