I had quite an eventful weekend.  So eventful, in fact, that it’s taken me until Thursday to recover enough so that I could write about it.  Anyway, here goes nothing!

My weekend started on Friday night, with a trip to Pohang.  Alejandro, who I had met at church the previous Sunday, invited me to go dancing with him at a latin club in Pohang….and of course, I said yes!  When the rubber hit the road, I actually almost didn’t go, because it was raining really hard, and I didn’t want to make the 40 minute trip to Pohang in the rain.  But I decided to go anyway, and I’m sooooo glad that I did.  After some miscommunications about where to meet, Alejandro finally found me at the bus terminal, and we headed over there together, followed shortly by friends of ours, as well.

My oh my oh my.  What an evening that was.  The grand total of amigos was 3 guys, and me.  So between them, and the other random Koreans who kept asking me to dance, I hardly sat down all night.  The dance was still going strong, but I finally had to tear myself away so that I could catch the last bus back to Gyeongju.  Latin dancing is not my favorite style….but in a pinch, it will certainly do, and it’s definitely a blast when you’re dancing with guys who know what they’re doing :).

Soooo, I got back to Gyeongju around 1:00 am, passed out into my bed….and then was up again by 7:00 the next morning.  I had promised to go observe my friend Henly’s Saturday “Happy English camp” for elementary kids.  They were so little!  After a year of high schoolers, they looked like babies to me, lol.  But anyway, I had to leave by 8:15, so I dragged myself out of bed and got there just in time to help setting up. 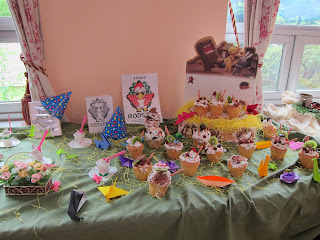 This was where the plan went to pieces.  The plan, according to Henly, was that I would just come and obverse his class, and then afterwards we would meet the rest of the worship team and practice for worship on Sunday.  The plan, in his own words, was that I would be able to “take a rest” and not worry about anything until practice started.  What actually happened was this: I sat in the back of the class as he prepared to start class.  Then he asked me what a good song / intro would be to use with a bunch of elementary kids.  Uh, oh.  I hadn’t thought about that.  Strike one.  Then he started playing “If you’re happy and you know it”….and made me get up in front of the class and sing and dance for the kids.  Strike two.  After I scurried back to my seat once the song ended, I lasted about 10 minutes before the entire class was in total mayhem.  The kids were yelling, confused, and wild, not listening to Henly at all.  Strike three.

Finally, I couldn’t take the chaos, and got up and helped Henly out with crowd control and explaining directions and such.  I guess it was fun…..some of the kids were really adorable :).  But overall it was just total insanity….definitely not what I signed up for, lol.  I told Henly that he owed me some ice cream….and maybe a steak dinner, too.  Hehehe…. 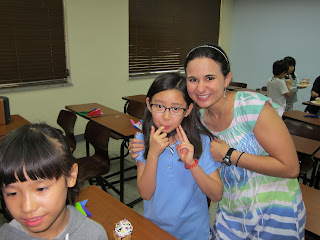 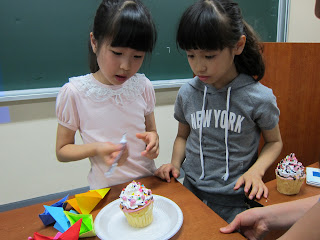 So happy English camp finally ended, we practiced for church the next day, and I was able to go home and get some sleep to catch up from the night before.  Which was good, because I needed all of the energy I could get for Sunday.  The church leaders had been announcing for a few weeks that we would have a “church picnic” – and today was the big day.  So, silly me, I had a very light breakfast, because I assumed that we would be eating lunch right after church.

Ha.  You’d think I would have learned by now that things are never prompt in Korea.  What actually happened was that we played sports all afternoon, and then had an early dinner together.  Kickball….soccer…..basketball….volleyball….badminton….it was like 5 hours of non-stop sports.  And I played them allll.  I was literally shaking from hunger by the time we finally ate….but it was so worth it.  I had a blast.  It was so lovely to be able to spend some fellowship time with my church family outside of the 4 walls of church.  Plus, I’ve been dying to get active again.  Was definitely the highlight of my week, although over the next few days my body payed me back for punishing it so severely on Sunday, lol.

And there you have it!  Alejandro stayed late after the “picnic” ended, and I showed him around Gyeongju some.  He left, I passed out in bed, and then faced another week of classes!  I was tired, especially on Monday and Tuesday, but it was great….some of my students I haven’t taught for a month, for one reason or another, and I so enjoyed teaching them again.  I’ve missed them soooo much.  Heading to Seoul tomorrow, for my last weekend trip while in Korea!  I’ll update you as soon as I can! 🙂 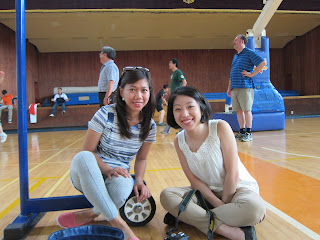 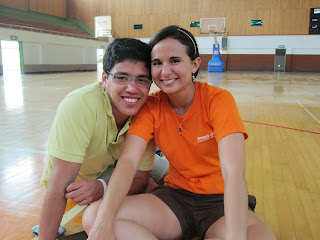 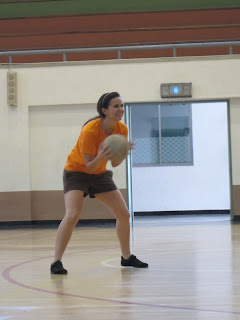