Well I returned to Atlanta the end of July, but since then I’ve spent a grand total of 5 days in the city.  Since I stayed in Albany all summer, I had to squeeze all of my traveling into just a few weeks :).  First stop was Tallulah Falls, for a retreat with my church.  I had been feeling so spiritually dry for such a long time, and God really spoke to me in a way that He hadn’t for a while.  I’m so glad that I went – I almost didn’t.  It was a really powerful weekend.  Exhausting, but totally worth it.

The next week, my family picked me up on their way to Pigeon Forge, and we all went up there for a weekend vacation.  It was far too short, but wonderful regardless.  We went swimming, explored the town, and played shuffleboard and tennis together.  On Saturday, we split up.  The boys went to a huge knife store – over 2 million knives of all types!! – and mom and Hope and I went to a Christmas extravaganza place.  Oh…my…word.  There were more Christmas things there than I’ve ever seen in my entire life.  Combined.  Thousands and thousands of Santa Clauses.  Every single type of ornament you could ever imagine….and then some.  Tinsel, and glitter, and candy canes, and music boxes.  There were glass balls, Christmas trees, and nutcrackers of every color and variety. I felt like it was a Christmas version of Skittles.  Instead of Skittles: Taste the Rainbow, the slogan of this place should have been The Nutcracker: See the Rainbow. 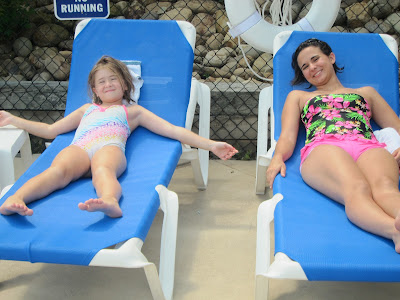 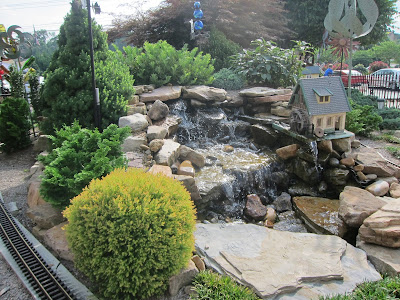 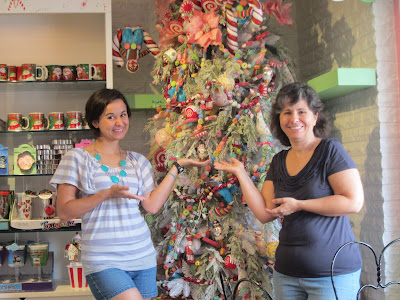 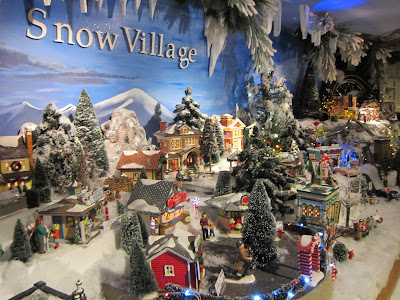 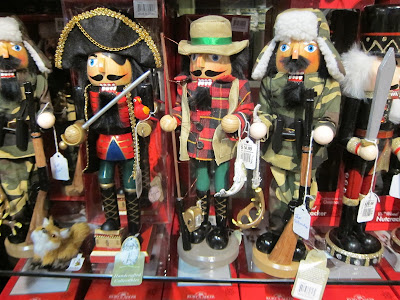 I also took my siblings to a place called The Track.  We all did one round of go-carts racing.  After that, my sister and I played a round of mini golf, while the boys did another race.  They had such a blast.  And I had a blast just being with them.  They’re growing up so fast!  And so well…I’m very proud of them :).

My last week of freedom before school resumed again, I went to North Carolina to visit my grandparents.  It had been a while since I’d seen them, so I was really grateful to be able to spend a few days of uninterrupted time with them.  I got to hear some fantastic stories from both of their pasts.  Man, kids who don’t take the time to listen to what their grandparents have to say are really missing out on a lot…  My last night there, Pa helped me make crab cakes, and then while they were both gone that afternoon, I made the rest of dinner.  They were so surprised!  I was delighted to be able to do it for them :).

But now I’m back at Georgia Tech, trying to hit the ground running.  Pray for me!  Of course, if past experience is any indication, I never really stop running, so it shouldn’t be too much of a problem ;).