Aren’t summers great?  Particularly when you’re a student.  Students’ summers are marked by lazy afternoons by the pool, vacationing over the weekends, and visiting friends and family.  My summers, even though I’m a graduate student, are still much the same.  I realize that this is probably the last summer I’ll have like that, so I’m trying to make the most of it!

Of all the great things about this summer, though, I’d have to say that my favorite part was reconnecting with family and friends that I haven’t seen in a while.  My summer is almost over now – I moved back to Atlanta to begin settling in for the new semester last weekend – which means that now I’m only left with the nostalgic memories.  Here are a few of my favorites:

My Great-Aunt and Great-Uncle had a big anniversary party / family reunion dealio around the 4th of July.  My dad and brothers couldn’t make it, but my mom and sister and I did.  We drove midway up to Atlanta, visited with Julia a bit, and then went the rest of the way up to Dahlonega, in North Georgia.  Oh my word.  That was so much fun.  It was at an absolutely lovely venue, and it seemed like everyone was there.  I’ve often wished that I could see more of that side of my family….but it’s always a blast whenever I do get to see them!  My my, it’s amazing to see how everyone grows up!  🙂

That same week, I also got to see fireworks not once, but twice!  I suppose that somewhat makes up for the fact that this was the first 4th of July I’ve been home for in 3 years.  Other countries don’t find the fourth day in July nearly as important as we do…ergo, no fireworks ;). 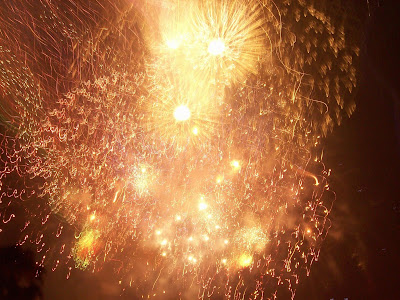 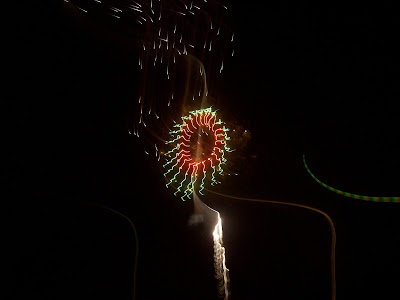 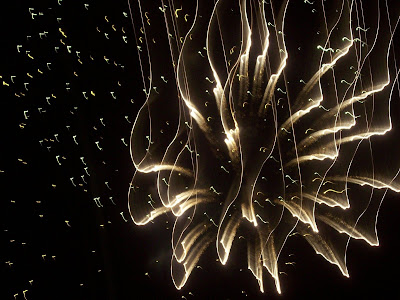 My 2 youngest siblings were in a production of the Little Mermaid this summer.  Hope played the most adorable seagull / princess / ocean creature you’ve ever seen….and Matt, our little budding thespian, got the lead male role of Prince Eric!  We were all very proud.  Although i must admit, I was about ready to go postal any time I heard any of the music from the Little Mermaid by the end of the summer.  Too much of anything is never a good thing…. 😉 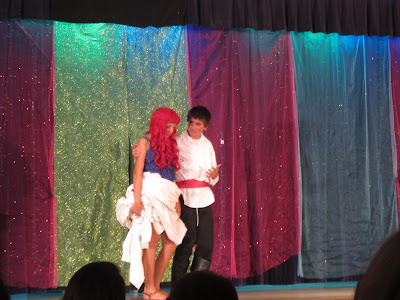 I did my best to spend some time in the pool this summer, too.  I didn’t get as much time as I would have liked – work definitely kept me hopping – but I got enough to at least get a few good shots!  And my last weekend in town, a friend of ours took me and my siblings out on his boat.  My goodness, that was fun!  The excitement was just compounded by the imminent danger of the boat breaking down at any minute.  It never actually did, but that doesn’t mean that we weren’t in a constant state of anticipation!  Ahhh, good stuff, it keeps us young, hehehe…. 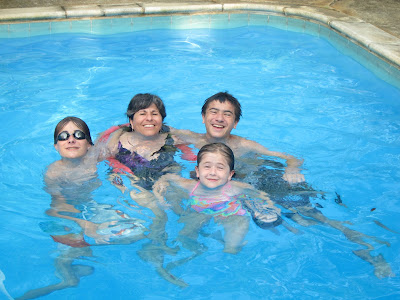 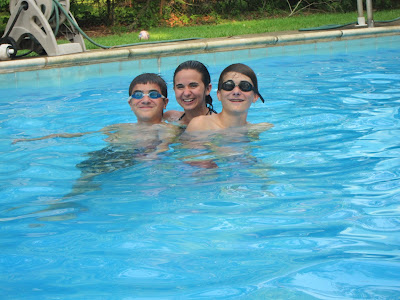 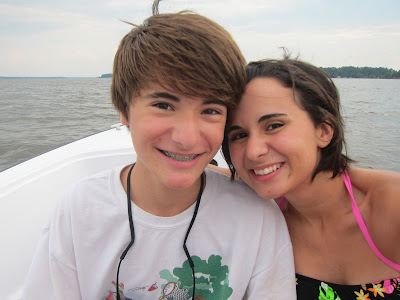 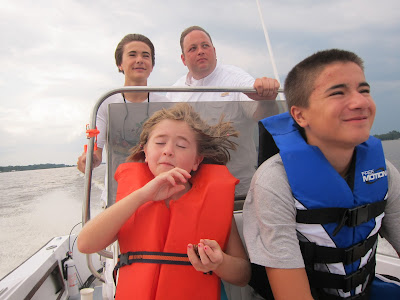 Aside from all of the good memories, it was definitely a challenging summer.  But I’m so grateful for it.  The Lord taught me so much, and grew my relationships with my family tremendously.  I feel energized and ready to take on another year at Georgia Tech….although I must also admit, I’m sooooo glad that this is my last year!! 🙂

(The pictures below are from an impromptu photoshoot I went on in a peanut field with my friend Chad.  I didn’t know where else to put them, so I just stuck them at the bottom :]). 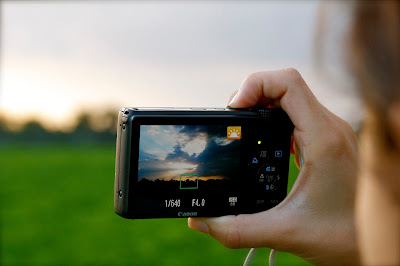 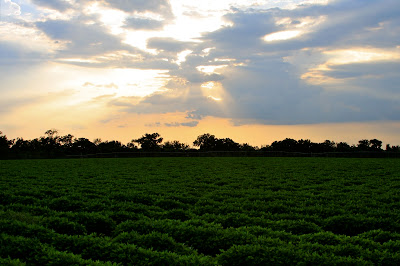 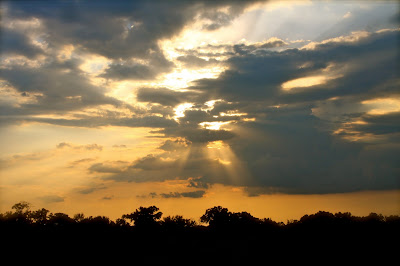