The one good thing about being a graduate student, is that there are no finals in grad school!  So, I was able to leave about a week and a half earlier than everyone else, which was wonderful, to say the least. The latter half of my Christmas break was frenetically crazy, so having an extra week at the beginning of the month to just relax at home was just delicious.  I got to be home for both Josh and Matt’s birthday (and see their graduation from white to yellow belt in karate!), decorated the tree with my siblings, went to a tacky sweater party as a family, drove around looking at Christmas lights, and overall just had a grand time together.  I’m so blessed to have a family that loves me so much :).  It was even better this year, because last year my Christmas was so squeezed, since I only had 2 weeks of leave to be home from Korea.  I think having such a crazy holiday last year made me appreciate the extra relaxing time even more this time around. 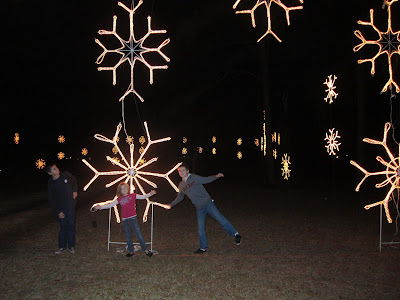 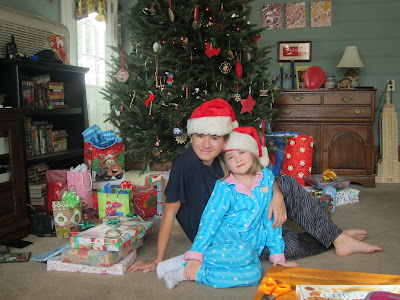 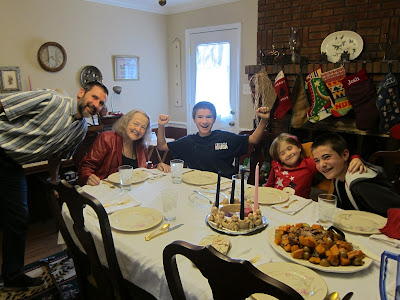 Right before Christmas, however, the mayhem began!  Together with my family, I drove several thousand miles – right around 3000 – within the span of 2 1/2 weeks.  The whirlwind tour began in North Carolina, with a visit to my dad’s parents.  They took us to WonderWorks, the same hands-on science museum that I went to in Orlando late last year (check out this link to read about that).  And it was just as fun the second time around!  Maybe even more, actually, since this time I went with my beloved family :). 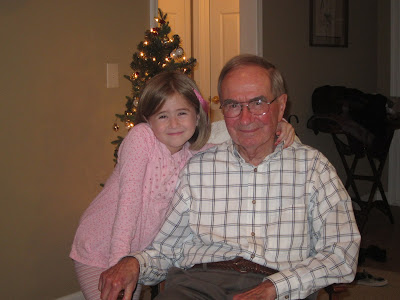 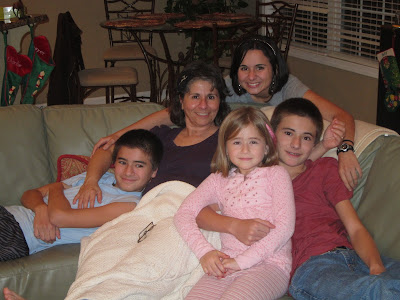 After North Carolina, we went even farther north, spending Christmas in New Jersey with my mom’s parents.  We did a bit of visiting, a bit of helping them move and get unpacked, a bit of hanging out; and then it was time to move on again!  After 3 days spent with each set of grandparents, we headed back down to Georgia.  It was quite a whirlwind tour, and exhausting to say the least; but really wonderful at the same time.  I get to see my grandparents so infrequently; getting to see all of them within the same week was just unheard-of happiness! 🙂  More about the latter half of my Christmas break in the next update! 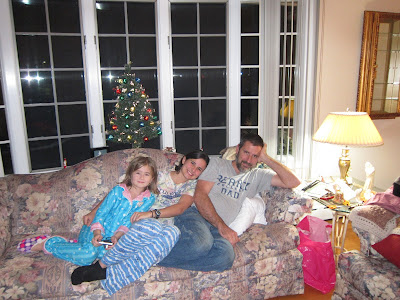