Since I had just been home for Spring Break the week before, I chose not to go home for Easter.  Just couldn’t justify the gas money to myself.  So rather than driving to one city for the weekend, I elected to go to three, instead.  I seem to be good at cramming crazy amount of stuff in a very small amount of time, lol.

I started the weekend by going up to Ellijay, to see my dear friend Rachel and her family.  She and her husband were in town over her Spring Break.  We went for a walk in the mountains, which was lovely.  The views were absolutely incredible.  I do so love being in the mountains! 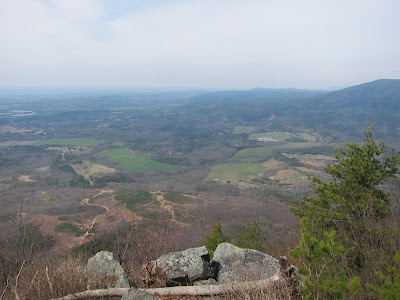 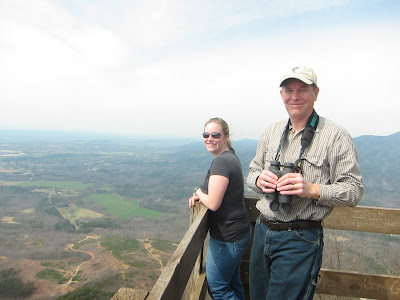 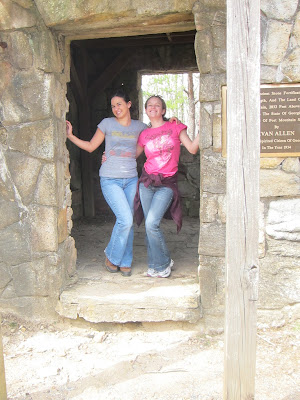 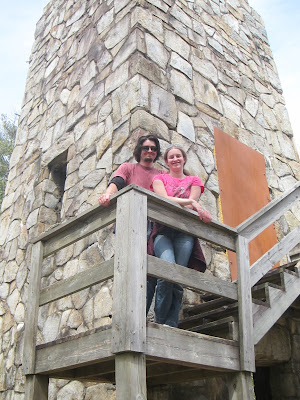 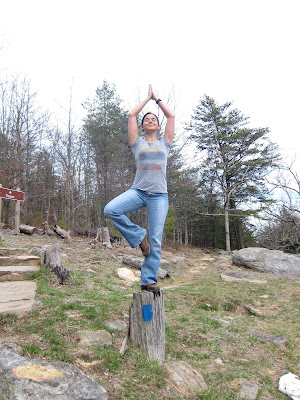 Rachel’s father, Mr. Jim, also sent us on an Easter egg hunt on Easter morning.  It was hilarious – 4 fully grown young adults running around the house, playfully vying for the most foil-wrapped chocolate eggs in their little basket.  I have no idea who decided that chocolate eggs and fluffy bunnies and bright yellow sugary peeps are an appropriate way to celebrate the resurrection of Jesus Christ…but the hunt was still fun!

Upon returning from Ellijay, I headed straight to Easter dinner with some of my relatives who live in town.  It’s always a joy to see them, and this time was no exception – especially since I was sorely missing my own family down in Albany. 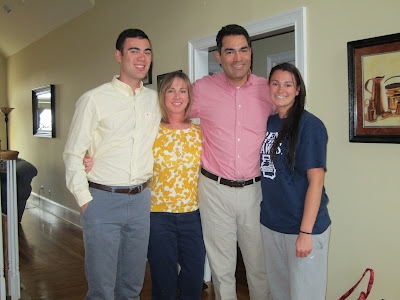 That evening, I went to a play with Rachel, Ryan, and my friend David.  It was called The Whipping Man, and followed the story of a Jewish family – a white confederate soldier and 2 of his (former) black slaves – right after the end of the Civil War.  They actually had a Passover on stage, which was particularly moving, considering that I had just had a seder celebration with my family the week before.  Covering heavy topics such as racism, slavery, equality, and judaism, it was definitely not a feel-good play, but it was excellently done and poignantly executed.

I also went to a little park and science museum with Rachel and Ryan before taking them to the airport the next day.  Rachel found a few more plastic eggs that had been missed by the kids in the daycare center next door, which really excited her.  We also had particular fun at the science museum trying to make two pennies roll down the giant funnel at the same speed, and taking pictures inside the giant kaleidoscope.  We’re so mature.  Hahaha.  But hey, when you’re in grad school you gotta do what you gotta do to de-stress! 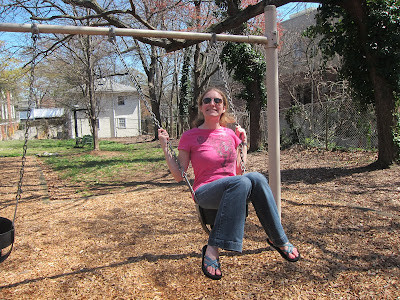 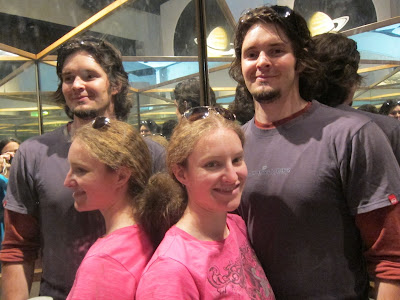 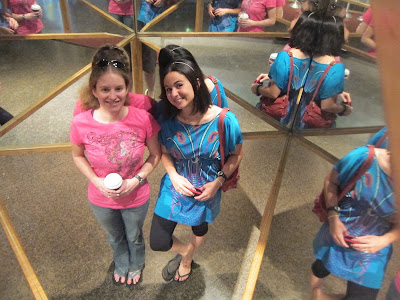